Since 2014, we worked on estimating “average wiring diagrams” of the human brain. Based on diffusion-weighted or resting-state functional MRI data of large cohorts of subjects/patients, this line of work focused on running whole-brain tractography or functional connectivity analyses, warping individual connectomes into standard space and then averaging the results across the group of subjects.

In 2014, we published a first article under the lead of Felix Blankenburg describing the effort of a first structural-functional MNI connectome. There is a small additional article associated with the data release of this first connectome. 2016, we replicated results based on a much larger cohort of healthy subjects and validated the use of such normative connectomes by replicating multiple connectomic studies directly within template space and based on the group connectome only.

In 2017, a first article under the lead of Andrea A Kühn made use of such normative connectomes by combining connectivity measures with electrophysiological recordings of the subcortex. This novel connectome in use here was based on high-quality multishell diffusion data acquired within the human connectome project (Setsompop 2013).

A second article published under the lead of Michael D Fox explored connectivity profiles of literature based deep brain stimulation targets using normative connectomes. This made use of a 1000-healthy subject functional connectome based on data off the Harvard genomic superstruct project that is also used on neurosynth.org and was both preprocessed and provided by Thomas Yeo (Yeo 2011).

Finally, within work of a third article, both functional and structural average connectomes from patients suffering from Parkinson’s Disease were created (using data of the PPMI project; ppmi-info.org).

Most normative connectomes are available for direct download within the Lead Neuroimaging Suite (leadsuite.io) 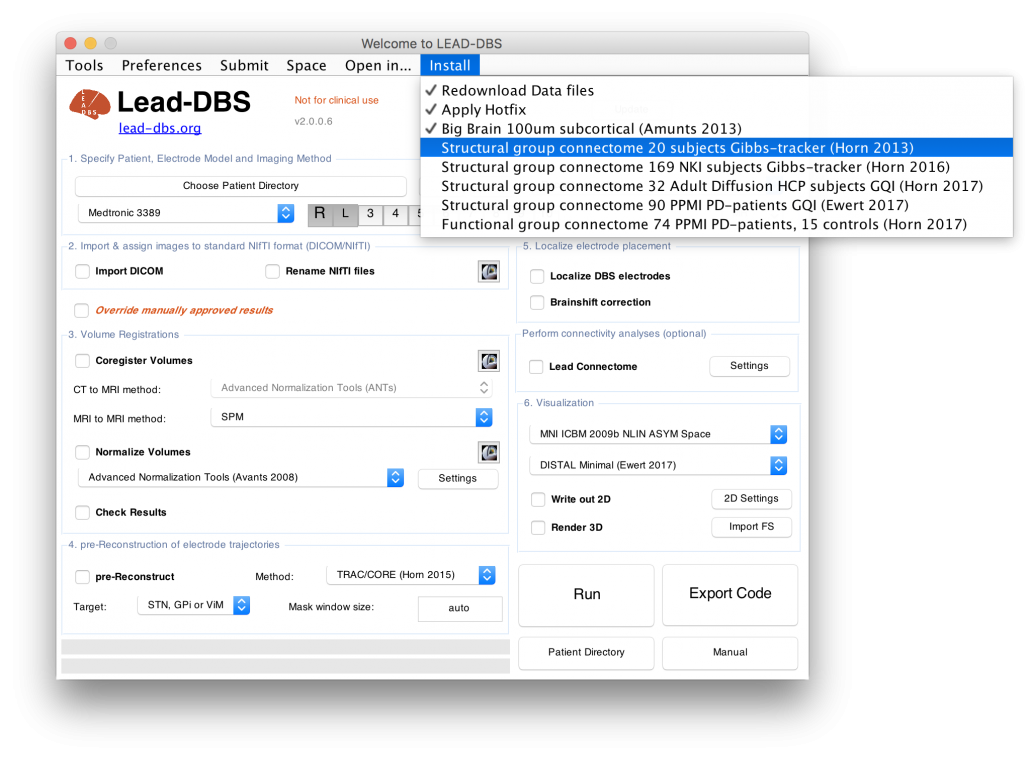 Normative connectomes cannot replace patient/subject-specific connectivity information but are useful in scenarios where subject-specific data is not available and cannot be acquired. This often includes clinical applications such as: 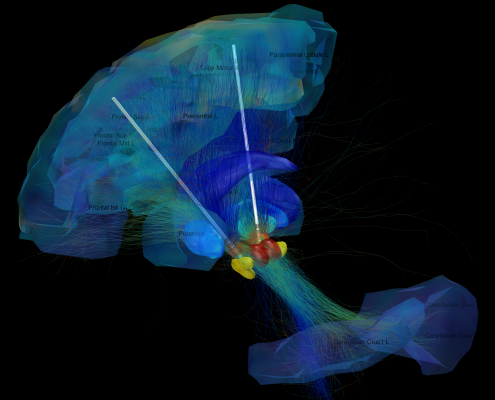 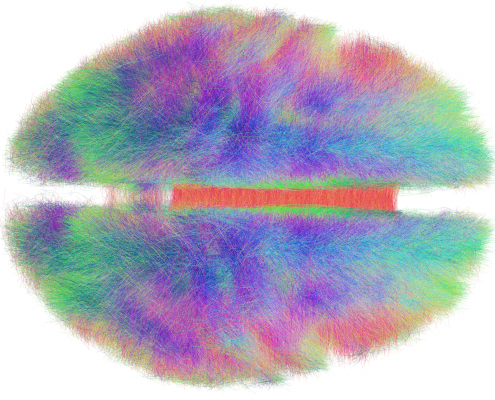 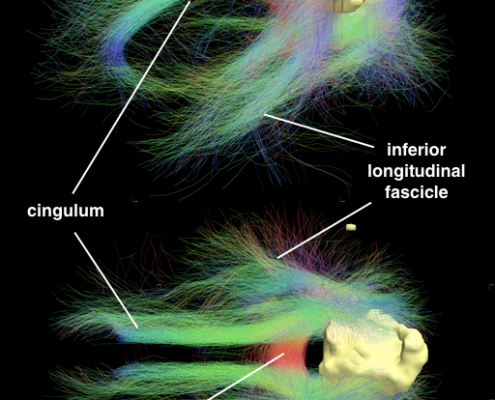 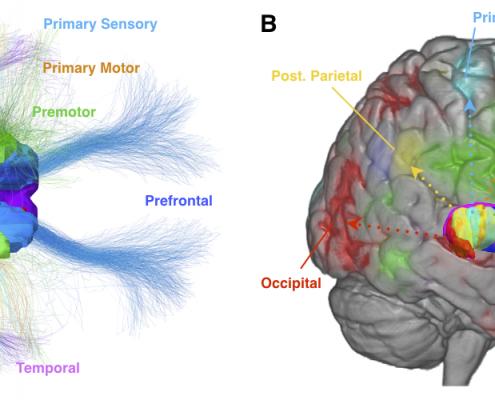 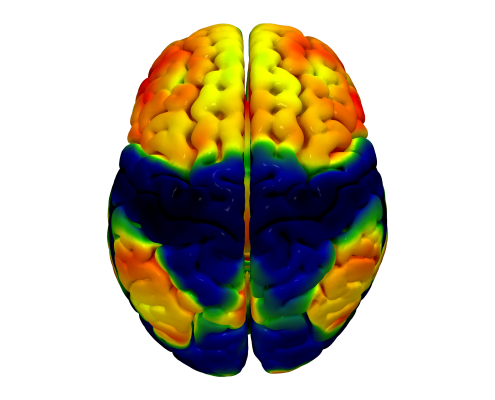 Scroll to top
We use cookies to ensure that we give you the best experience on our website. You may “Accept All” or visit "Cookie Settings" to provide a controlled consent.
Cookie SettingsAccept All
Manage consent

This website uses cookies to improve your experience while you navigate through the website. Out of these, the cookies that are categorized as necessary are stored on your browser as they are essential for the working of basic functionalities of the website. We also use third-party cookies that help us analyze and understand how you use this website. These cookies will be stored in your browser only with your consent. You also have the option to opt-out of these cookies. But opting out of some of these cookies may affect your browsing experience.
Necessary Always Enabled

Analytical cookies are used to understand how visitors interact with the website. These cookies help provide information on metrics the number of visitors, bounce rate, traffic source, etc.

SAVE & ACCEPT
Powered by